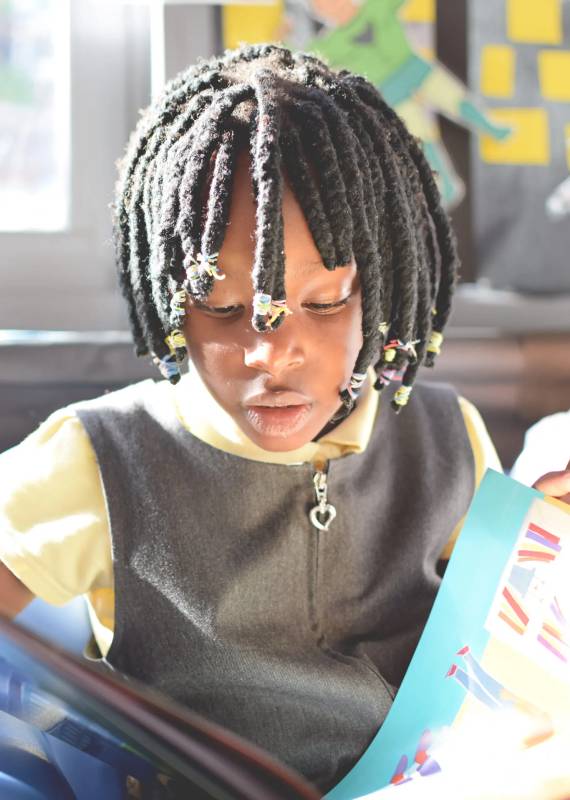 What do we do?

Books drop through the letterbox at Little Box of Books every day, samples from publishers eager to share their latest diverse offering with us, a bookseller with a difference. For the past eighteen months we have been searching for children’s stories from top publishers and authors that show diversity in race, culture, family set up and socioeconomic background. Books that smash gender and disability stereotypes, to send to schools and families, so that children get to see the whole of society reflected back at them in the books they read.

We do this because we know that children’s books have a diversity problem. The CLPE revealed in their Reflecting Realities report in September, that only 4% of children’s books published in the UK in 2018 featured a BAME main character, despite 33% of our schoolchildren being BAME.

And it’s not just the lack of diversity in ethnic representation that is the problem. We’ve read hundreds of kid’s books since setting up Little Box of Books and have really struggled to find any books that reflect our family situation, a blended family with a mostly, not very wicked, stepparent. Prior to this, as a single parent, I struggled to find any stories that showed our family unit going about its normal business.

Representation is important because it helps children recognise and realise their potential. It helps them to see that they are normal and that their life, history, family set up is as valid as anyone else’s. It helps them to see into the lives of people who may be slightly different, gaining understanding and insight about how others live. Seeing themselves in stories can encourage kids to read more books and be more engaged when they do.

There’s a lot to be done before our national curriculum relays the complexities of British racial history. It’s a postcode lottery as to whether children get taught about such things as Britain’s role in the slave trade, the key facts and stats about immigration and how the UK became the multicultural place it is today and whether schoolchildren are actively taught compassion and kindness and most importantly, to be anti-racist.

Even in the schools where the curriculum is interpreted in an inclusive and representative way, the storybooks available for children to read will most probably feature predominately white characters, in Mum and Dad family units, in a middle class setting. Teachers are time pressed and sourcing and buying different books is time consuming, which means there’s a great call for the work that Little Box of Books is doing, sourcing and curating books that reflect the UK population.

Recent political debate has been toxic, hate speech has been normalised in the highest echelons and this has had an impact. Islamophobic incidents rose by 375 per cent in the week after Boris Johnson compared veiled Muslim women to “letterboxes”. Homophobic and transphobic hate crimes have more than doubled in the last 5 years.

In this environment it feels urgent that we all do whatever we can to combat the discord and hate around us. Ensuring that children have access to inclusive and representative books is a necessary part of this.

The last 100 years has seen a revolution in society, women vote, more women than ever go out to work, a third of our population are of BAME origin, men marry men, women marry women, children are born outside of marriage without controversy, the internet has opened up debate and discussion more than any other innovation. But research into the lack of diversity in children’s literature, show this hasn’t translated into publishing.

What are publishers doing?

The publishing industry seems intent on change but is made up of a disparate set of individual enterprises, self-regulated, struggling to unite behind a common course of action, managing around tight margins. But the conversation about diversifying children’s books and making them more representative and inclusive has been happening for 50 years. Mary Hoffmann, who wrote the seminal books Amazing Grace talks about fighting this fight for the past half century.

The time for talking has passed. We can’t let another generation of children be underserved by the literature that is designed to provide them with essential windows and mirrors.

So, at the start of a new decade, our plea to schools, to parents, who can afford it, to PTAS and to school governors in 2020 is to buy inclusive and representative books. These books have the power to transform children’s lives and learning experience and increase understanding and empathy across the entire school.  We know budgets are tight, that some schools are asking parents to supply vital pieces of equipment and they often don’t know where money is coming from, but when you’re book buying for the school, please ensure that your shelves are packed with diversity.

Ten books to help you start diversifying your bookshelf

Buy them in a book box here