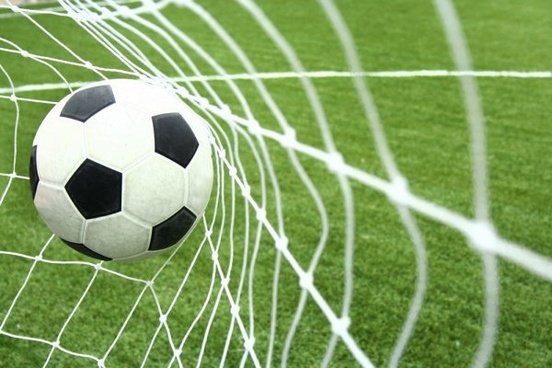 We’re talking about what everybody else is talking about this week. The racist treatment of Saka, Rashford and Sancho, the three black England players who took penalties in Sunday’s European final at Wembley.

As this played out, we all probably witnessed the  shock and outrage expressed in the news and on social media.

I think it’s really valuable for us, along with our white readers, to examine this response, to see if our response is helping to change the narrative and bringing about the change we say we want to see.

Last year, after George Floyd was brutally murdered, social media was flooded with stories of racist abuse, structural injustices and heartbreaking accounts of racism in the UK. We listened, we posted black squares, said we would learn and do things differently. We were shown in the most obvious way possible what violent racism looked like. And we believed it.

But if we’d really been listening, the racism directed at three of our best footballers, after they missed penalties in a crucial England game,  would not have come as a surprise. We know it exists, it’s everywhere, covert, overt, structural, systemic.

Shock at this happening again, really means we need to read more and understand more about racial history in the UK and all over the world.

We have lots of recommendations for kicking off learning to combat this. Read Akala’s Natives: Race and Class in the Ruins of Empire, Afua Hirsh’s Brit-Ish and Reni Eddo-Lodge’s ‘Why I’m no longer talking to white people about race’

Big Narstie’s podcast Brixton: Flames on the Frontline is a perfect insight into racial tensions and mistreatment of black people by the police.

We would love to hear more of your recommendations.

It’s become really natural to express disgust at something on social media. It is saying very loudly and clearly to the world…I don’t do those things and I not only don’t do them, I am not scared to condemn those who do. And sometimes it feels like we should condemn. But sometimes we need to reflect before we condemn. And if we condemn, we must always take some kind of action to make a change.

Expressing outrage on social media is not action.  It looks like action and feels like action but it does little to bring about change. Particularly because we’re often condemning and shouting straight into our echo chambers. Towards people who aren’t going to challenge our beliefs, who probably believe the same thing, who also think, Racism =Bad.

Of course, we feel the outrage and we feel the disgust. But if it’s possible, please don’t point it at other people. Change is only going to happen when we recognise it and acknowledge the part we all play in the racism we see in the UK. We don’t just need to be not racist, we need to be actively anti racist.

I found this a really helpful piece in breaking down what that means and what actions we can all take.

How do we change?

We need to start with ourselves:

How do we do that?

And let’s not forget, we don’t have to use the accomplishments of these three men to defend them against racism. As people they are entitled to live their lives free from hate, free from abuse. Nobody deserves the kind of hate that has been directed at them. They shouldn’t need to feed hungry kids, look after their Mums, support vulnerable children, in short, be exceptional to be safe from that.

For inclusive children’s book boxes that help all children better understand the world and their place in it, head here.