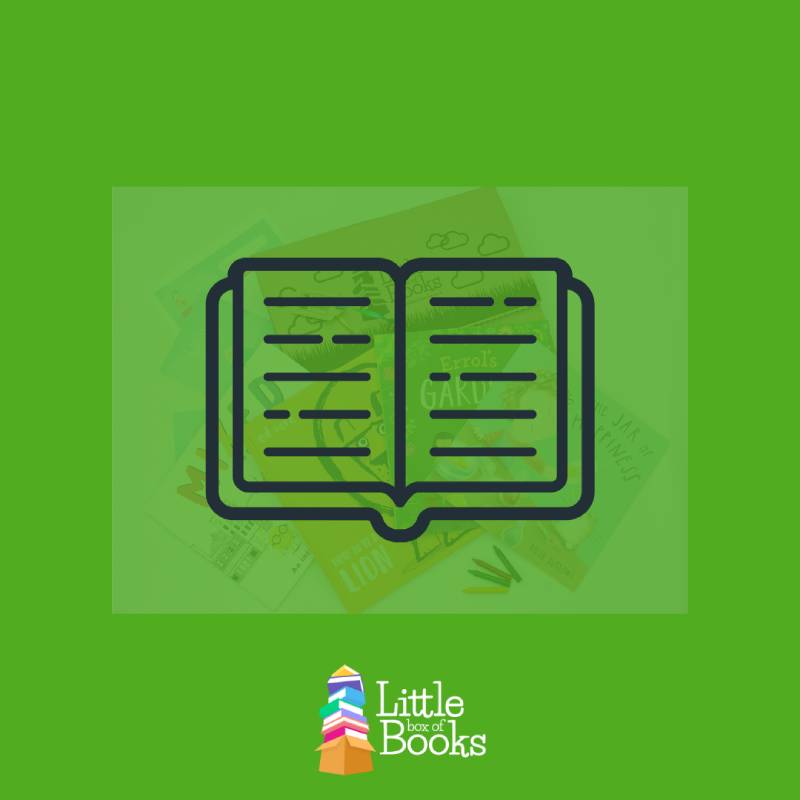 The chances are, your child’s bookshelf doesn’t look anything like the UK does.

This could be due to limited representations of ethnicity, family set up, disabilities and gender available in children’s books.